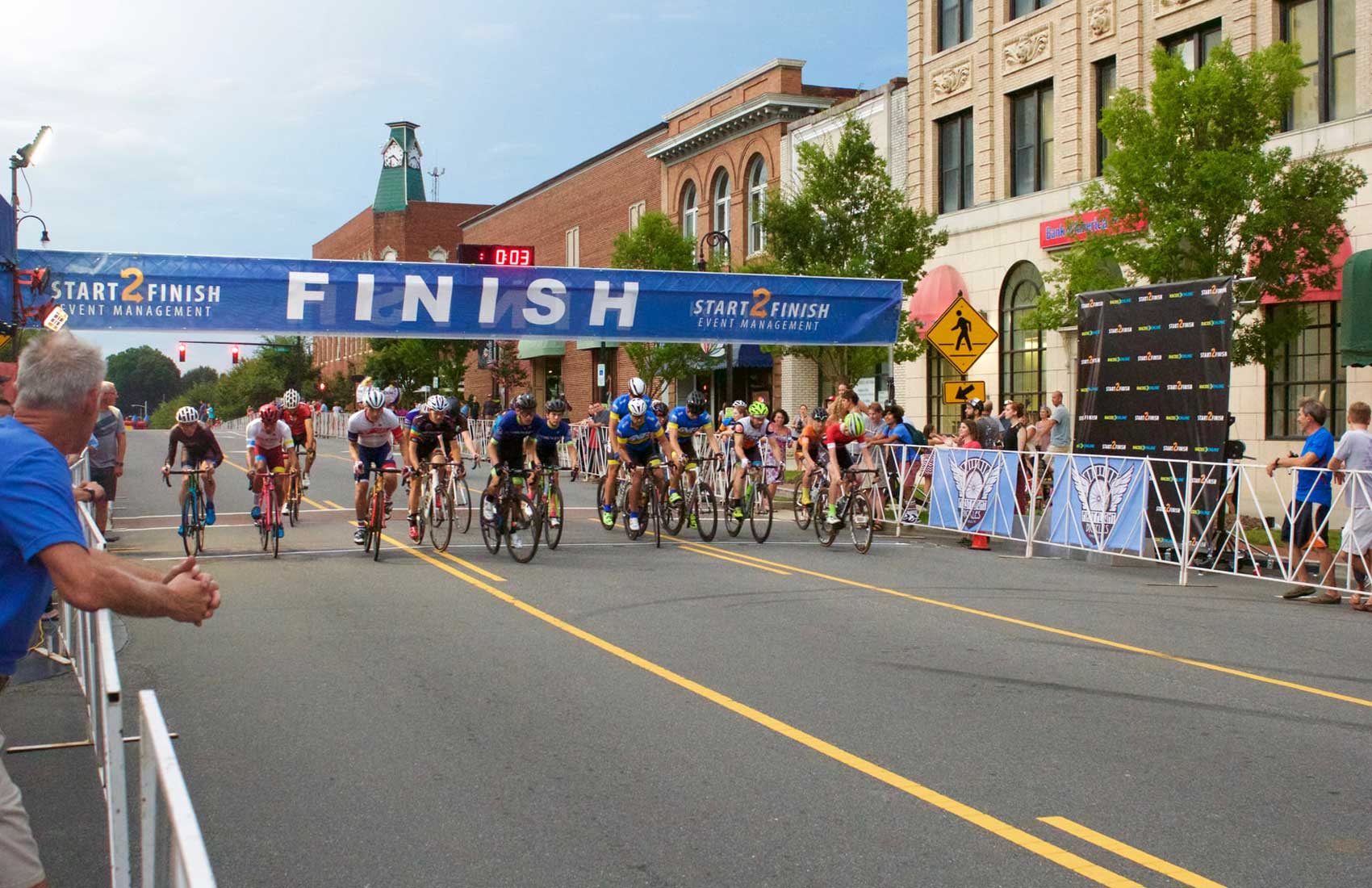 What a Year of Bike Racing Taught Me

Growing up I was always involved in team sports. Two a days and locker rooms were a pivotal part of my upbringing. To be part of a team, it meant trusting someone more than you trusted yourself and forcing yourself to perform even on those days when you feel like you couldn’t. Being a teammate meant you acted selflessly to put the team first in a common goal. Even now as an adult, I still have a soft spot in my heart as university and club teams pour into airports as I do my business travel and I find myself reminiscing about my younger years. In the years since these teams, although I continue to race and compete, I have found that that teammate aspect was a void missing in my current life.

Racing triathlons right out of college, I was able to learn vital lessons in logistics, nutrition, and recovery as well as prove to myself that I truly could go 140.6 miles in one day. While I learned some amazing things, year after year I was still struggling with the loneliness of the sport. Despite groups and teams, once you cross the start line, the sport of triathlon is still undoubtedly you against the world.

After a few years of truly trying to compete but still unable to put together a strong bike split, I haphazardly found the world of competitive cycling. I quickly dived deep into the rabbit hole and learned that there was so much more to my journey. I learned quickly about the sport of cycling but searching for a team proved more difficult than expected. Simply searching the google didn’t pull up much and when asking around, I found a great deal of women who were skilled and talented cyclists but many that said that bike racing was dangerous or scary and finding likeminded individuals soon became a much harder task than I originally anticipated. Fast forward a few months later to the Fall of 2016 when I met Hector Castillo, Team Manager/President of SkyFlash Racing, a women’s development team. Hectors energy was infectious and he simply wanted to get girls on bikes. His support and enthusiasm soon led me into my first racing season and I was off to the races.

Although I had been racing triathlon for years (which last time I checked involves a bike), I soon learned that I knew nothing about cycling. Competitive cycling is a beautiful, gritty sport where pelotons in beautiful colored spandex move fast and smooth like schools of fish. Within the few months I got dropped more times than dollars in Mark Cuban’s bank account. Every time I rode, I learned something new. Corning, climbing, descending, pace lining… these are all magical skills that I had never truly spent time working on while I was simply slogging out base miles and intervals on my time trial bike. Over the course of a year, I trained with groups and alone and by the end of the year, I realized I had spent the majority of the year riding five or six days a week, which I had never done in my life.

In the last year, however, the most important thing that I gained from the sport of cycling was my teammates. Throughout the last year, my teammates have showed me the ropes and been patient as I learned the ins and outs of this beautiful and crazy sport. Through 3 AM wake up calls (racing in L.A. is FAAARRRR), lots of coffees and more life lessons learned through training then sometimes through life, I have found an unbelievable respect for the sport and the women I call my teammates and friends.

In addition to finding my team, I have learned the importance of being part of a women’s team in a male dominated sport. The disparity in the attendance and dollars between men and women motivates me

daily to bring more awareness to the sport and to women’s cycling by being an advocate of the sport every day.
I look at the last year and am amazed how much I have learned and how I now ride my bike. I now ride my bike as one entity, one fluid piece. I have learned the skill of a group ride, the beauty of teamwork in a peloton and how to give once again to a group for a better purpose than yourself. I have control of my bike now and no longer are the days where my head goes right while my bike goes left.

While these first few months of 2018 I have found myself training more than racing, I am excited to see what the year brings and look forward to getting dropped more times than I can count, getting new Strava cuppies and drinking lots of coffee with my SkyFlash teammies. 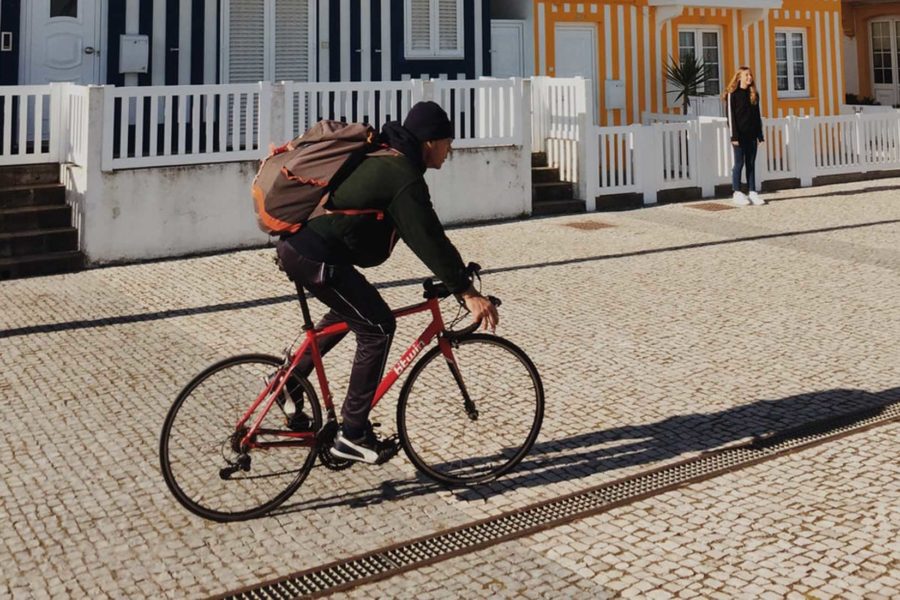 The Secrets to Bicycle Commuting 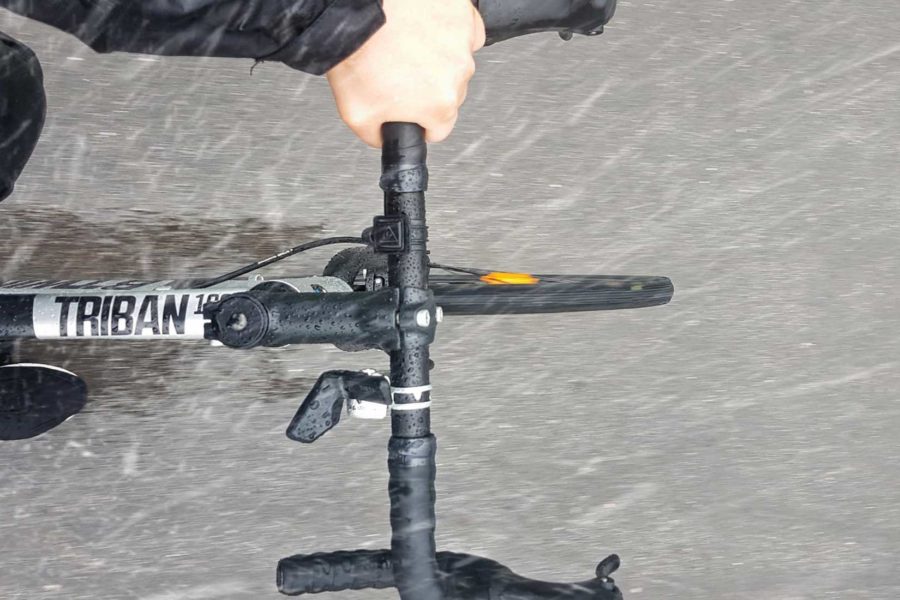 Are you a business looking for more exposure? Let us help you.

Do you have any suggestions to make SCNCA better? We would love to hear from you.